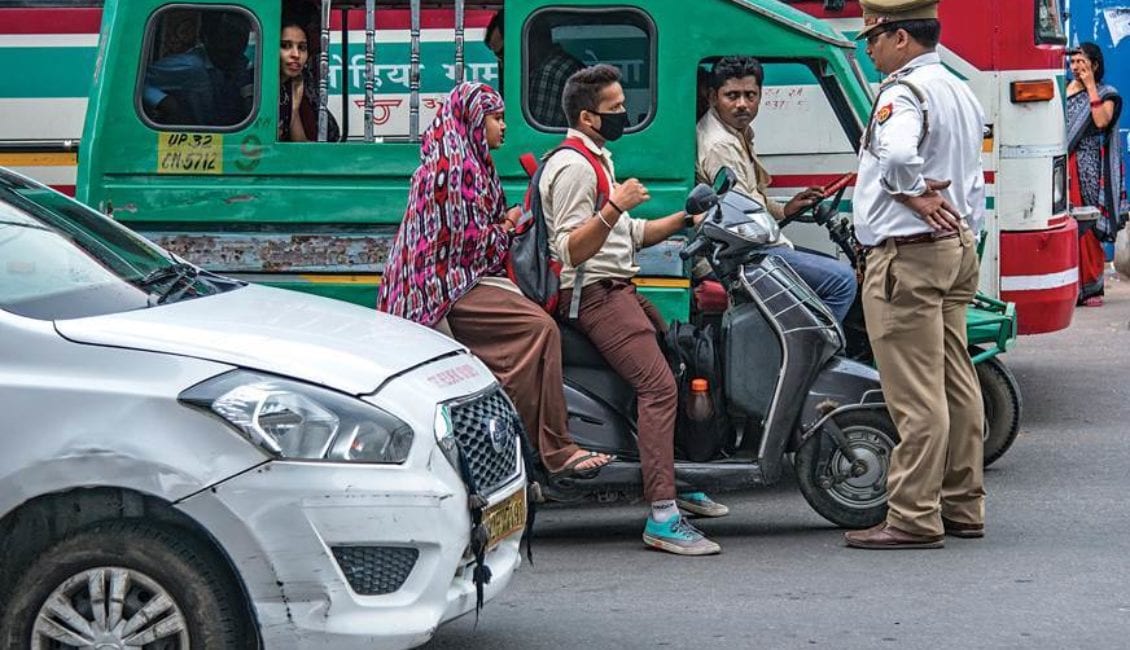 A revised list of penalties has replaced the old challans under the traffic law. According to the new Motor Vehicles Act, traffic violations will become expensive. Some penalties have seen an increase of 500%, while some violations which were non-existent in the previous version of the Act, will attract fine and imprisonment both.

One of the key additions in the act is the inclusion of rear-seat belts in the mandatory list via a new section 194B of the Motor Vehicles (Amendment) Act, 2019.

List of violations with increased fines under the Motor Vehicles Act

In a welcome move, obstructing or not giving way to an ambulance can result in a fine of Rs 10000. This is an important change especially for a country where traffic proves to be fatal for some patients.

The new law also addresses the issue of juvenile driving by fining Rs 25,000 along with 3 years in jail. The registration of such a vehicle will be cancelled. The law will also bar such an offender from obtaining a driving license before the age of 25 years. 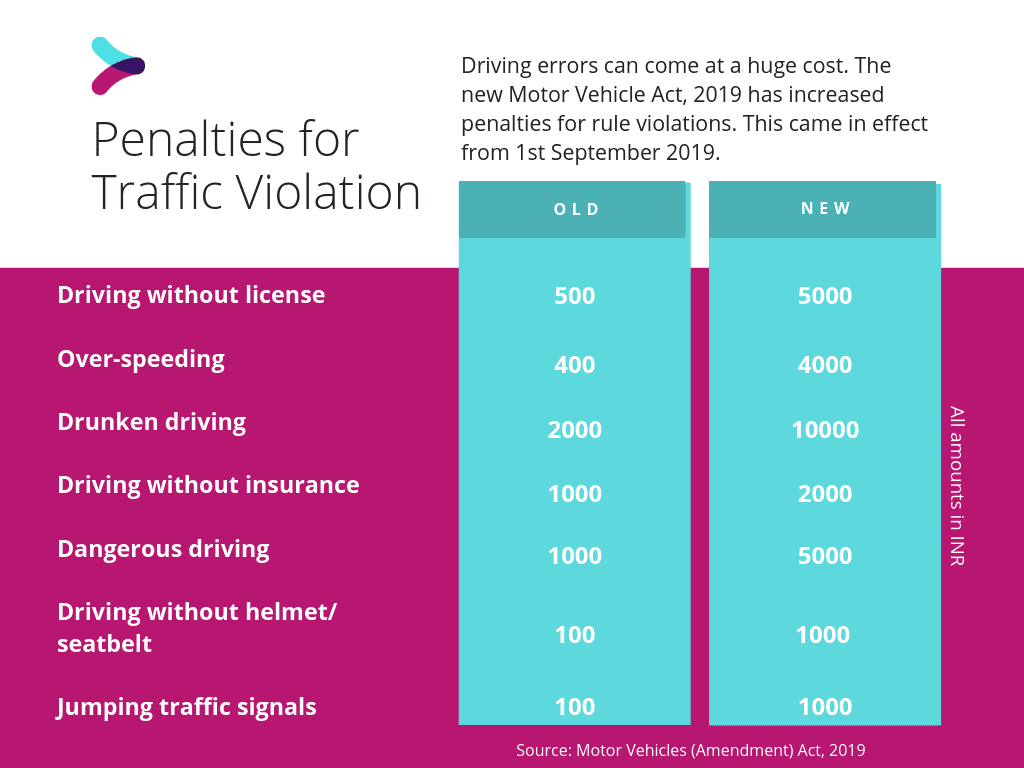 Common traffic violations like not wearing a seat belt, jumping red light, driving without a license and drunk driving will invite a penalty ranging from 1000 to 5000.

For driving despite disqualification, the fine has been raised from Rs  500 to Rs 10,000. Taxi aggregators violating driving licences will be fined up to Rs 1 lakh. Overloading of vehicles will draw a penalty of Rs 20,000

There are talks of computerising the process of making a driver’s license. An applicant will get their license only after passing online tests.

The government believes that this move will curb traffic offences in India and higher fines will be a strong deterrent for drivers breaking traffic rules. This stands true since Delhi saw 3900 challans on the day the Act came into effect. 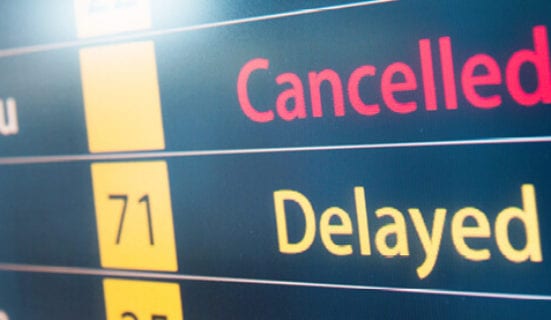 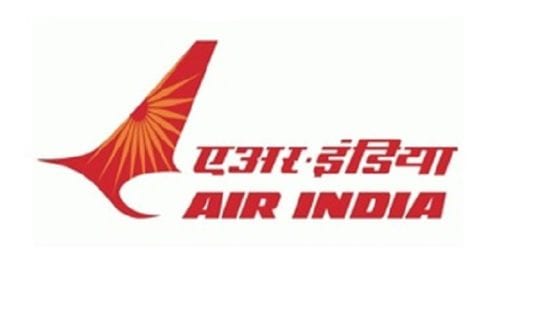 A practical guide on how to claim refund from Air India