Got a wrong challan? Here’s what to do next 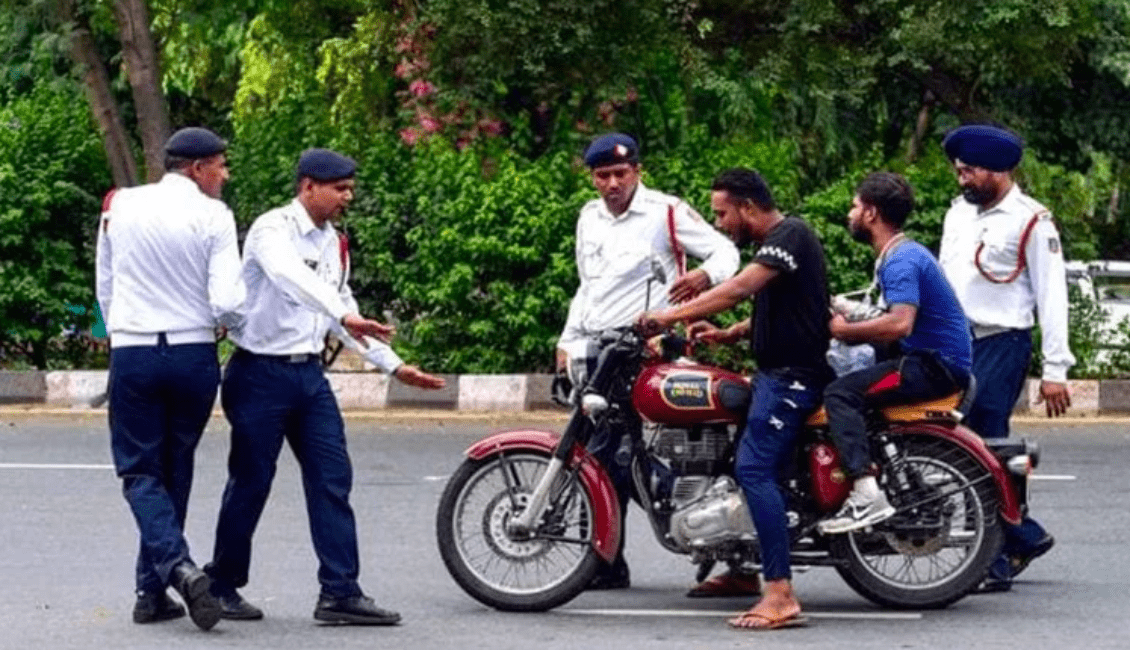 Newspapers are filled with bizarre traffic challan stories from the time the new Motor Vehicle’s Act has come into play. This definitely makes one wonder if each of these challans is legit? What if the rider was not really at fault? What does one do if fined wrongly?

A man in Uttar Pradesh received a challan of Rs 500 for not wearing a helmet – inside a car!

For the sake of clarity- no, the traffic police do not have a personal vendetta against you. Getting the wrong traffic challan could be due to many reasons. Unclear vehicle number plate, a lapse of judgment by the police or a technical error- anything can cause the error.

What to do when you receive a wrong challan?[sc_fs_multi_faq headline-0=”p” question-0=”What to do when you receive a wrong challan?” answer-0=”To dispute a challan, you can visit your nearest Traffic Cell and explain the situation. You can produce documents supporting your claim. Also, sending an email or calling the traffic cell may help your case.” image-0=”” headline-1=”p” question-1=”How to avoid a wrong fine?” answer-1=”Know and follow traffic rules. A police constable cannot ask you to produce documents, only an officer can. Also, make sure they are carrying a challan book while fining you.” image-1=”” count=”2″ html=”false” css_class=””]

If the traffic police are harassing you, you can lodge a complaint at your nearest police station.

To dispute a challan, you can visit your nearest Traffic Cell and explain the situation. You can produce documents supporting your claim. Also, sending an email or calling the traffic cell may help your case.

If you are asked to appear in the court for the challan, you can raise an objection and dispute it. Before doing so, make sure that you have enough evidence to support your argument.

Chassis number, your GPS location, vehicle registration number, ownership documents, etc. are some proof that can work in your favour if you have been fined wrongly by the police.

How to avoid a wrong fine?

If you feel that you have been charged way higher for a traffic rule violation, you must know that the latest Motor Vehicles Act contains increased penalties for certain offences.

With inputs from Nishtha Sethi 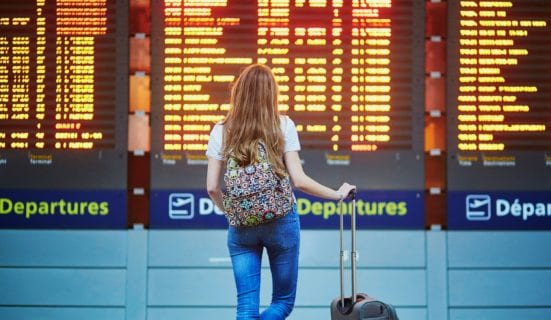 Flight Delayed? Here is the list of things that you can do. 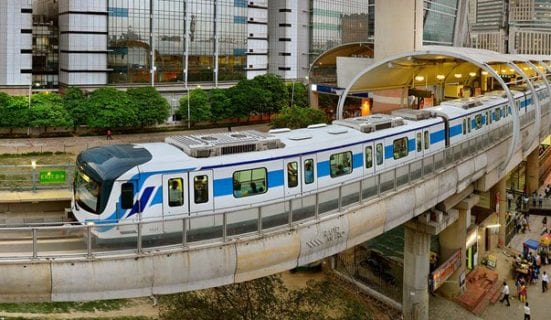